Another farmer injured by Israeli army whilst working in his field 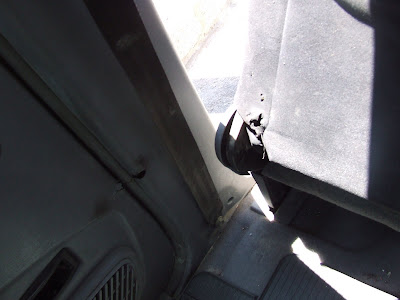 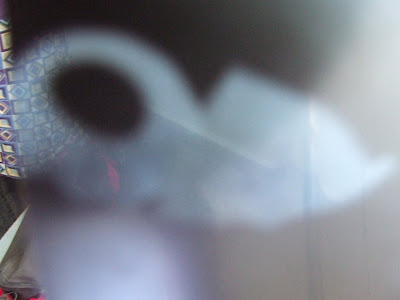 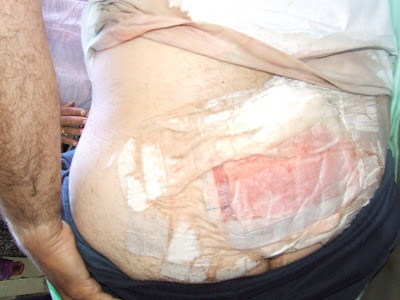 On Friday 5th June 2009, Khaled Ismail Mohammed Jahjuh was shot in his lower spine by the Israeli army as he was leaving his fields in the in Rafah.

Khaled had been working in his fields which are located from the Israeli border, together with his seven year old son Ahmed, since the early morning. At around 10 am they loaded the crops on their jeep and as soon as they started to drive an explosive bullet measuring , was shot which entered the jeep through the left side door, passed through the driver's seat and entered Khaled's body. Families living in Shoka witnessed the incident and reported seeing an Israeli army hammer shoot. The bullet has damaged Khaled's nerve system leaving him with a dropped foot and unable to walk. The exit wound on his back is too large to be closed. He will require a year and a half to recover if the operations are successful. His 7 years old son Ahmed is now suffering from psychological problems.

Khaled's field used to consist of 225 trees ranging from oranges to olives. During the massacre on earlier this year, the Israeli Army entered Rafah and destroyed most of these trees. Only 10 trees were spared. Khaled is the 18th person to be injured whilst working in fields close to the border (in addition to 3 Palestinians killed) since the end of the massacre in which ISM is aware of.

Several farmers have been shot by Israeli forces while farming their lands.

· 7 May 2009, Rafah: Randa Shaloof, 32, was shot in her hand and chest with live ammunition by Israeli forces.

· 3 May 2009, East of Jabalya: 30-year-old Mona Selmi As-Sawarka was injured by shrapnel wounds to her chest

· 14 February 2009, Jabaliya: Hammad Barrak Salem Silmiya, 13, was killed when Israeli forces shot him in the head with live ammunition.

· 27 January 2009, Al Faraheen: Anwar al Ibrim, 27, was killed when Israeli forces shot him in the neck with live ammunition.

· 23 January 2009, Khoza'a: Nabeel Ibrahim al-Najjar, 40, was wounded by shrapnel from a gunshot to the left hand by Israeli forces.

· 18 January 2009, Khoza'a:Maher 'Abdul 'Azim Abu Rjaila, 23, was killed when Israeli forces shot him in the chest with live ammunition.